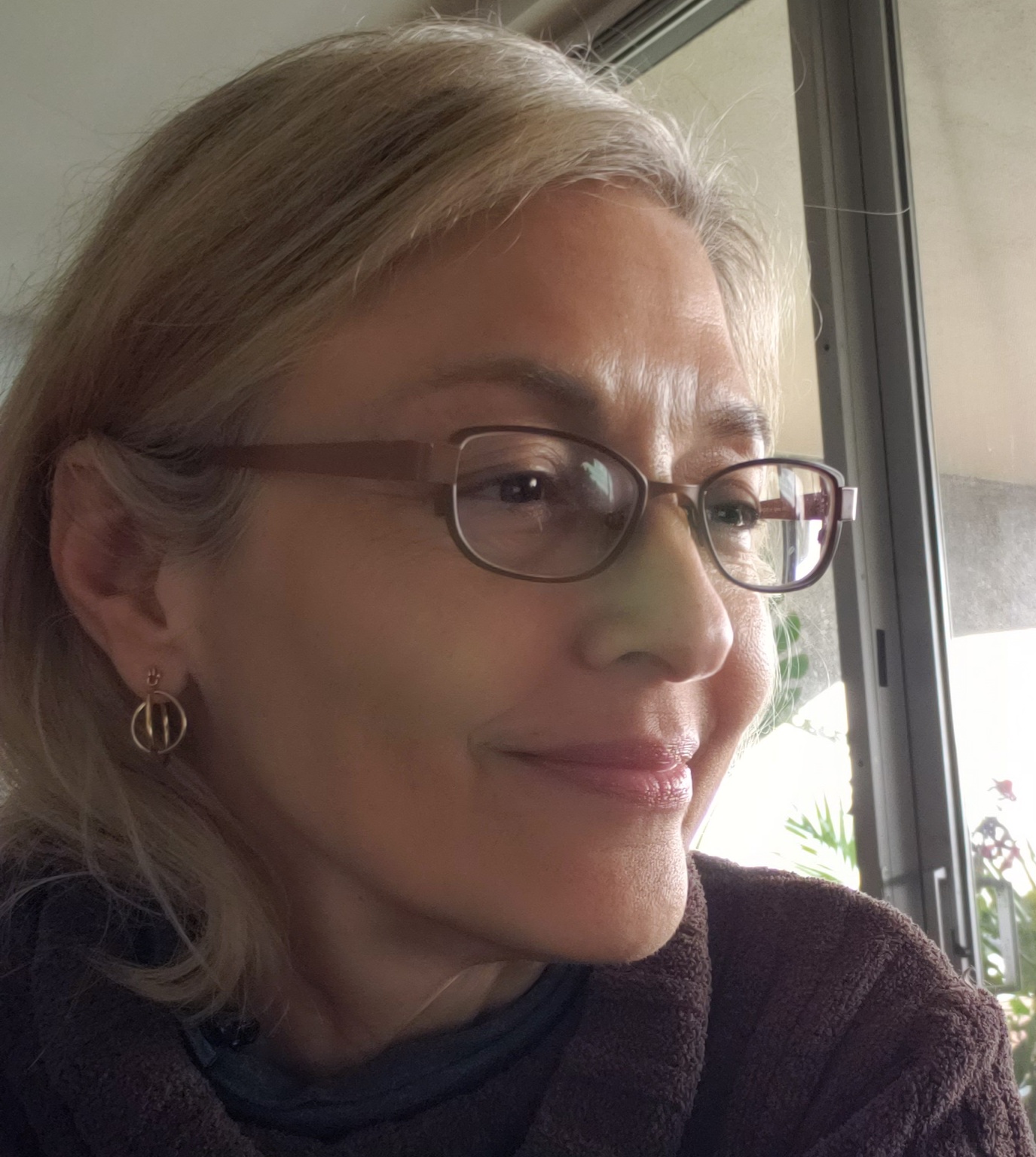 ​Before Rebuilding Together Oakland Lisa was the executive director and editor-in-chief for Action Alliance for Children. Prior to that, she was director of the Global Healthy Child Care Project funded by the IBM Global Work/Life Fund in partnership with her organization International Child Resource Institute where she held the position of Associate Executive Director and COO. While Vice President of Children Care Action Campaign, Lisa developed “Child Care and Equality: A Dialogue on the Societal Value for Care”, a series of six meetings held around the nation involving economists, sociologists, labor leaders, medical professionals, government officials, and parents to find common ground on the issue of care. She also directed the project “Talk Reach Read!” which helped develop literacy-rich environments for children at birth until the age of eight. In 1997 she worked as content director for the Working Mother Work|Family Conference where she collaborated with the US Department of Education. Lisa currently holds a J.D. from New York Law School and received a B.S. in mass communications from Boston University. 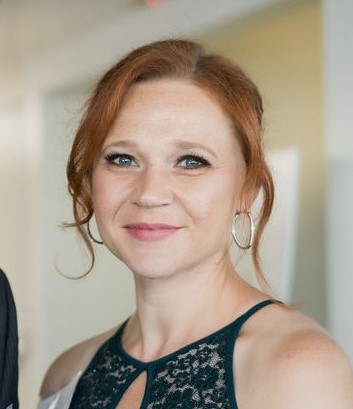 Prior to RTO, Lucie lived in the Czech Republic and at only 19 worked for a prominent law firm in Prague. She moved to the US in 2004. With 20 years of project and real estate management she joined RTO in February of 2018. Lucie holds a degree from the School of Business and Commerce, Olomouc.